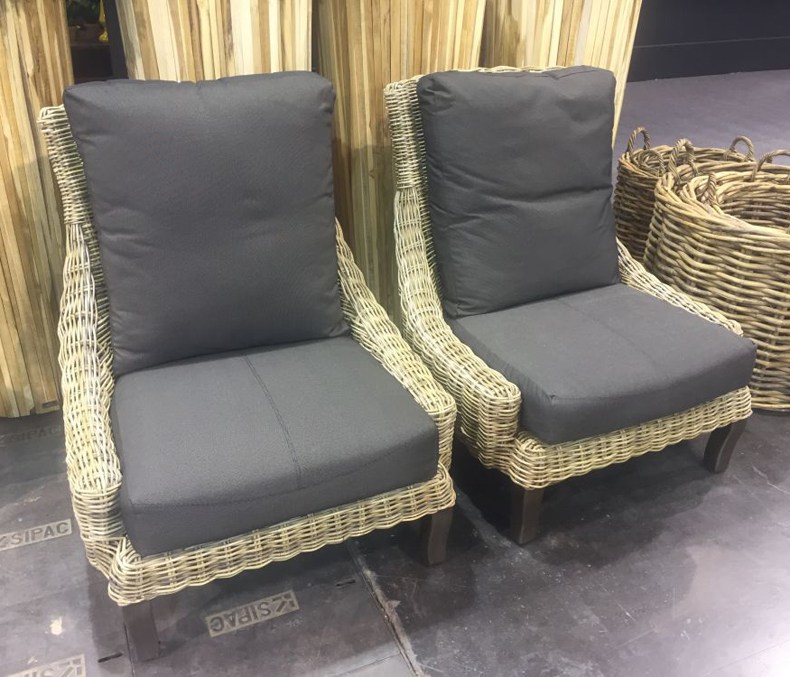 In Northern Europe, in 17th century wicker had a look like almost like it has today. Very soon it became a trend and spread fast around the globe. That time, wicker has already become as popular as it is today. Only in the middle of the 19th century this material reached the USA and was industrialized and produced on a large scale.